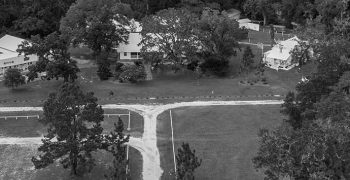 Our history begins in the 1820’s with Dr. Malcom Nicholson, a prominent physician and planter who was active in the early development of the north central region of Florida. He was on the original committee that chose Tallahassee as Florida’s state capitol in 1824. He built his seven-bedroom farmhouse – among the oldest houses in Gadsden County – sometime around 1828, using lumber from pine trees on his own property. Hand -formed bricks were stacked inside it’s wood-frame walls for added insulation.

The farm remained in the Nicholson family until 1971, when it was sold to the Eubanks family, who did a lot of restoration work on the original house. In 1987, Paul Nicholson, great-great-grandson of Dr. Malcom Nicholson, and his wife Ann, bought the house back in 1987, along with the surrounding fifty acres, and opened Nicholson Farmhouse Restaurant.

The farmhouse, the adjacent smokehouse, and a barn are the original buildings. Paul and Ann relocated several more vintage buildings to the property; the Littman farmhouse built in 1890, from a couple of miles down State Road 12; the Shady Rest Honky Tonk, built in 1927, also from just down the road; and the Overstreet, Florida Post Office/General Store. Thomas Patrick built the structure in 1916, and members of the Patrick’s family operated it continuously until 1991. Paul and Ann purchased it and moved it to the property in 1995.

The farmhouses’s decor includes a picture of wood-frame and brick walls with solid pine beams across the ceiling. It feels like a home. After all, that’s what it was for more than a century. In addition of the picturesque buildings and setting, steaks were the Nicholson Farmhouse speciality. The steaks were spectacular and crowds from all over the panhandle would come to enjoy!

Lynn Badger bought Nicholson Farmhouse Restaurant in 2007 with the idea of turning it into a nature retreat, bed and breakfast and event center. She managed the front 10 acres for gopher tortoises and bluebirds, changing the mowing schedule to encourage the return of gopher tortoises and establishing a bluebird trail. She completed a nature trail in the back of the property for hiking, and built a dog park so that canine guests would have a place to play.

She removed a kitchen and bathroom building that were part of the restaurant, built a pond in the dog park, and created a road that went straight from the highway to the central Nicholson Farmhouse. She landscaped the property with longleaf pines, crape myrtles, live oaks, magnolias and many other plants.

A tribute our timeless past and limitless future 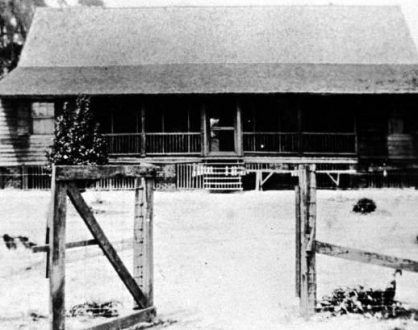 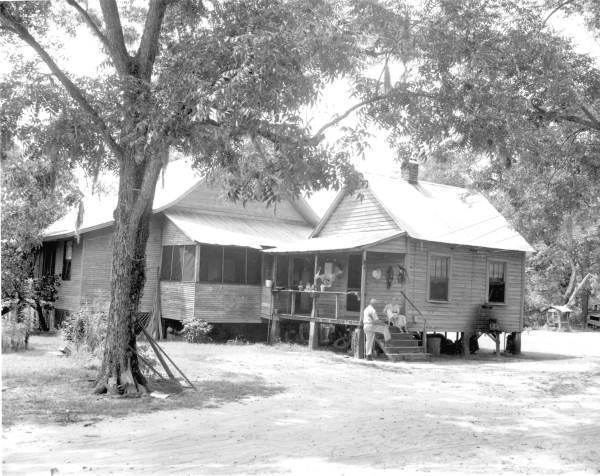 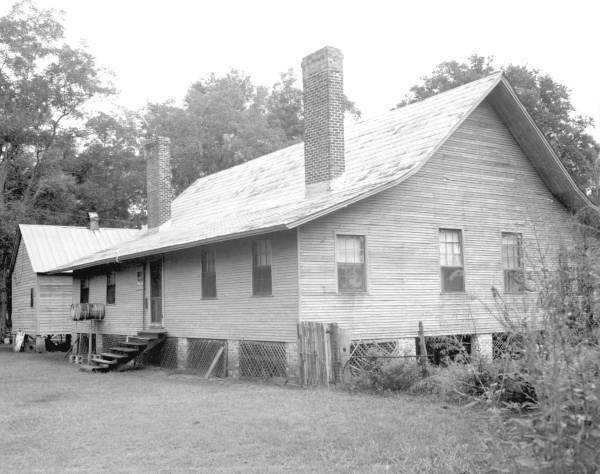 We are proud of the work that has been done to restore Havana Springs to its former glory. Built circa 1828 and placed on The National Register of Historic Places in 1984, the property has been meticulously restored and updated to respect the history yet accommodate today’s needs. This labor of love has brought new life to one of the Northwest Florida iconic structures.

All 13 rooms and suites have now been completely refurbished and the property appears as a boutique resort with a vintage look and feel. A Havana tradition stretching over multiple generations lives on.

Considering Havana Springs for your big day? We’d welcome the opportunity to take you on a private, guided tour. We can’t wait to meet you and show you this amazing wedding venue and picturesque property!

find your way around

Sign up for announcements, special events, offers and inspiration!

TAKE ME TO THE TOP

Can we take a minute and appreciate this incredibl

Havana Springs is not only a place for Weddings bu